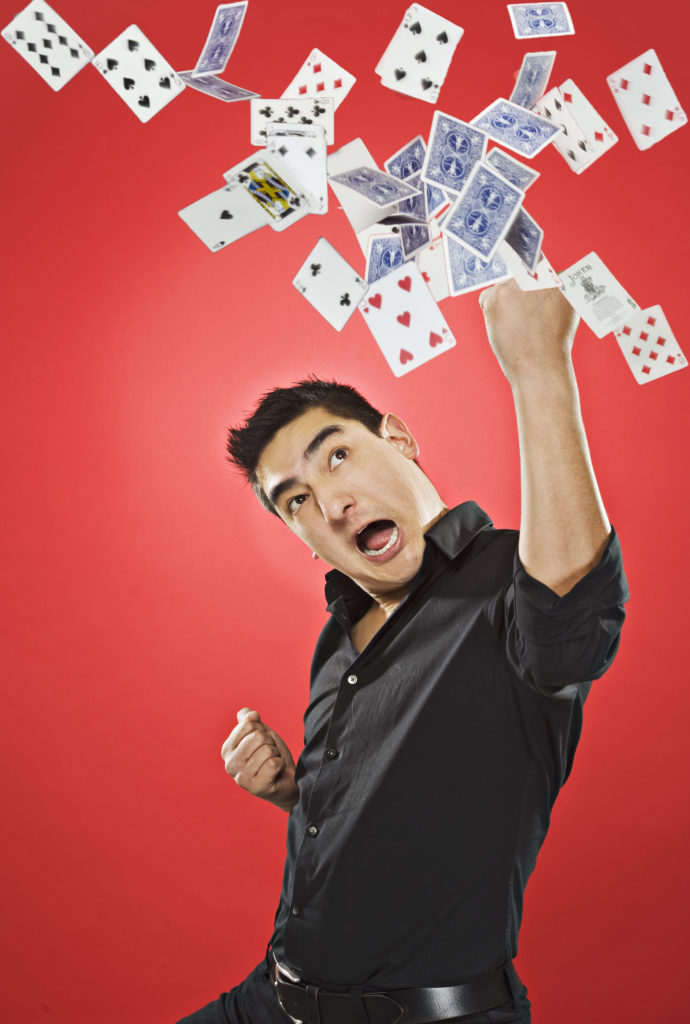 Card Ninja is an act like nothing you’ve ever seen before. This is more than just sleight of hand, this is not a character act and is definitely not an illusion.

Card Ninja has been seen at the London Wonderground Festival, Southbank Festival, London’s Bloomsbury Theatre and as part of Pepsi Max’s Unbelievable series – racking up over a million views online.